In AY 2014, as one of its language training programs, the Faculty of Law at Toyo University started participating in spring German seminars jointly run by the Ludwig-Maximilians-Universitat Munchen (University of Munich) and Verein fur Interkulturelle Verstandigung. The AY 2017 training program, the fourth in the series, was attended by 13 undergraduate students comprising 7 freshmen and 5 sophomores, one junior, all of whom completed the prescribed four-week training program and received completion certificates from the University of Munich.

This training program awards two credits, which can be counted toward the credits required for graduation, as well as points countable toward the Toyo Global (TG) Points required for certification as a Toyo global leader under the University’s Toyo Global Leader (TGL) Program. Under the TGL Program, the University certifies each participant who accumulates certain tallies of points as a Person Who is Capable of Understanding and Respecting Other Societies, Their Cultures, and Their Customs in Today’s Internationalized Society and of Identifying and Resolving Social Issues.
The city of Munich used to be the capital of the Kingdom of Bavaria, which existed until 1918, and today is the capital of the state of Bavaria within the Federal Republic of Germany. By undertaking the program in this city, which is still imbued with the culture of the former kingdom, participants in the German training program are able to broaden their understanding of the culture and customs of the local society while staying with host families, putting their knowledge and skills acquired during the program into practice, and experiencing cross-cultural communication.

On weekdays, participants are provided with German lessons in the morning in a seminar room at the University of Munich. In the afternoon, they are given opportunities to practice using what they learned in the morning lessons by performing accordingly themed exercises at locations outside the seminar room, such as at markets, department stores, museums, and palaces in the city. Walking around the old town areas, you come across a church every several hundred meters. There was a carnival (Fasching) during this year’s four-week training program. During classes, participants were taught in advance about the purposes and history of Christian celebrations including the Fasching and the festival that celebrates the resurrection of Jesus (Easter), and we all dressed up in costumes and strolled around the city. A number of participants said that this experience of learning firsthand about the Christian traditions passed down in southern Germany gave them a good opportunity to think about the meanings of ancient Japanese religions and festival holidays.
In addition to the above features of the city, Munich is also well known for having been the place where the White Rose (Die Weise Rose) resistance movement began. Beginning in 1942 and continuing into the following year, the movement fought against the regime not with swords but with pens. The Atrium of the Main Building of the University of Munich, where members of the White Rose were arrested, was one of the places that we passed through every day during the program, and the room where the arrested members stood trial also still exists in the Bavarian Department of Justice and the District Court I of Munich (Bavarian State Court). An assassination attempt on Adolf Hitler was also made in the city and on the very location of the attempt now stands the Gasteig cultural center. As part of the program, we also visited the Dachau concentration camp, where the arrested ringleader of this assassination attempt spent his life in prison. The Faculty of Law believes that it is extremely important that law students, in their pursuit of political science and jurisprudence, visit historical sites such as these that can help them in examining issues related to ideologies, politics, law and conscience, and the rule of law.
As is described above, this training program is more than a mere language course; rather, it is specially designed to enable the Faculty of Law to actively provide law students with learning opportunities directly related to their specialization. In particular, during the AY 2017 training program, in addition to the aforementioned Dachau concentration camp and Bavarian State Court, participants visited the Bavarian state government building where they learned about the history of European wars and saw the actual practices employed and academic research efforts made at the forefront of the field of jurisprudence.

German is spoken not only in Germany but also in Austria and Switzerland. In order for participants to witness firsthand the use of German in other countries, we also went to Salzburg, Austria. When the participants realized, while entering Austria at the border crossing, that they were not being asked to produce their passports and that the same language was spoken, they seemed to be struck by how substantially different Japan as an island nation is from these European countries.

Lars Bauer, a lecturer in German Education , and Masatoshi Tanaka, an associate professor in German Education, (both of whom are affiliated with the Faculty of Law at Toyo University) traveled along with the participants during this training program and advised them on their studies, stay in Munich, and sightseeing outings. There were more than a few participants for whom this program represented their first overseas trip. They reported experiencing — both on the city streets during the day and at the homes of their host families — many differences between German and Japanese values.Some of these students told their instructors that experiencing such differences enabled them to rethink their way of looking at the world and their own culture and society from an objective viewpoint. At the end of the program, a farewell party was held for the participants and they performed skits based on their cross-cultural experiences. 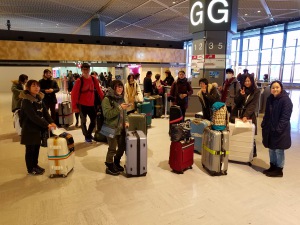 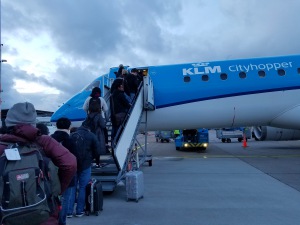 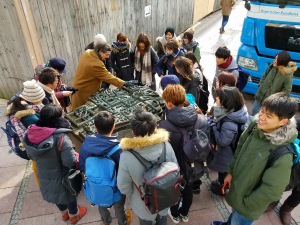 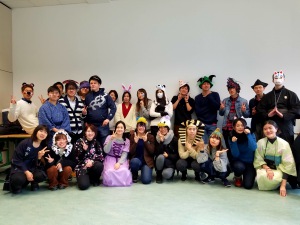 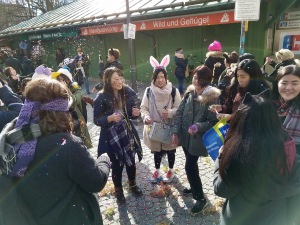 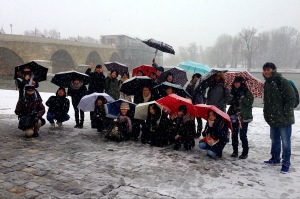 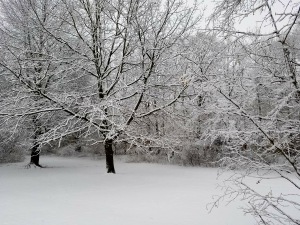 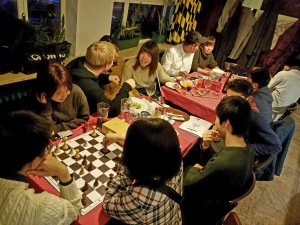 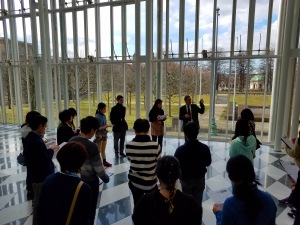 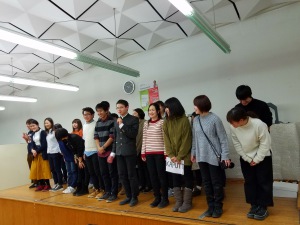 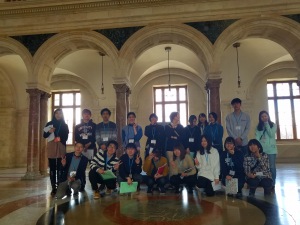 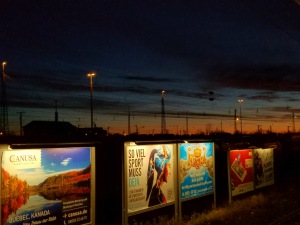 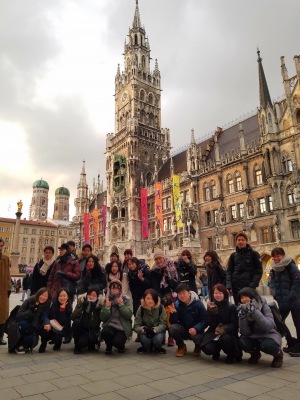 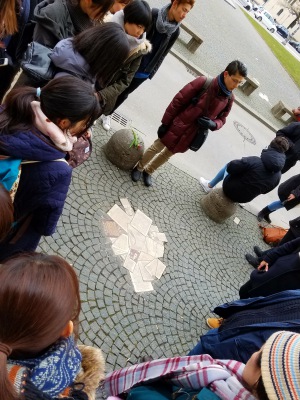 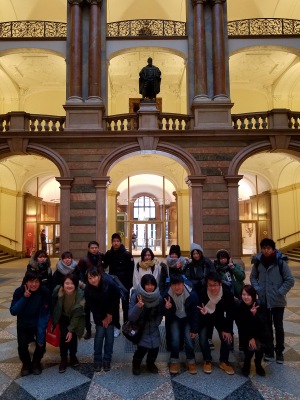