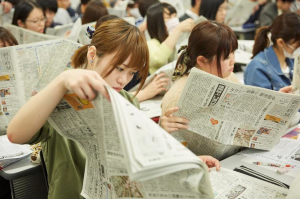 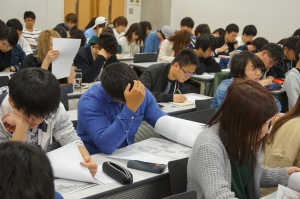 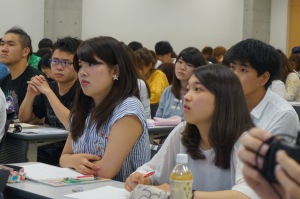 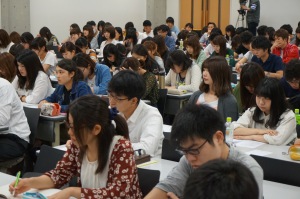 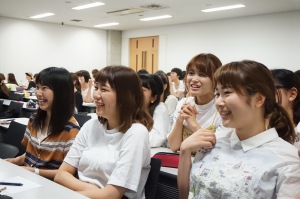 Many students in the Department of Media and Communications have a strong interest in the mass media industry and quite a few of them will work in a relevant field after graduation. This is a new course that started from the academic year 2017 which is a required course for the 2nd year students.

Specifically, we invite executives from major media-related companies such as newspapers, television, publishing, Internet media, movies, etc., as a lecturer for each session. They talk about characteristics, roles, current status and prospects of each company and industry.

All lecturers are busy working on the front lines of the media field. This lecture will give students opportunities to know not only the current realistic situations inside the industry that are unknown to general students, but also the future outlook of the ever-changing media world.